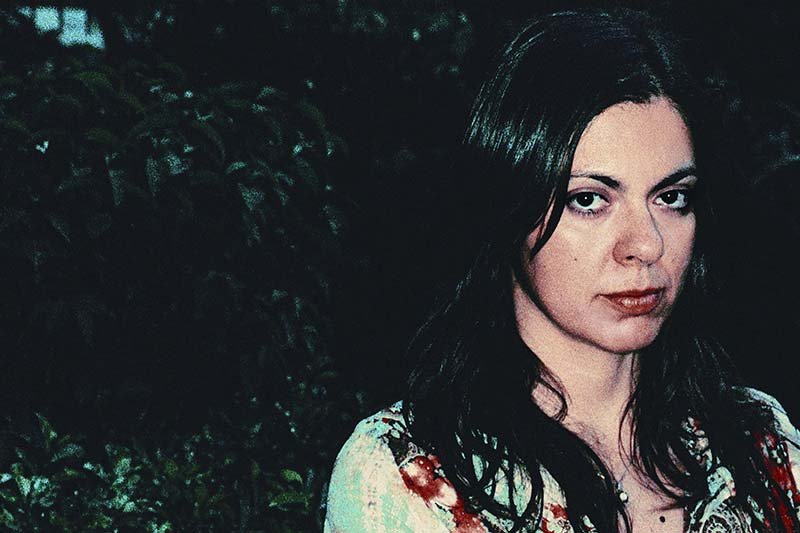 Fani Kosona (born 1969, Athens, Greece), composer, pianist, professor of music and mathematician, holds a degree in Mathematics from the University of Athens, studied piano in the National Conservatory of Athens, in the Ecole Normale de Musique de Paris, then in the Conservatoire National de Région de Rueil-Malmaison with Bernard Ringeissen. She holds diplomas in counterpoint and fugue from the Conservatoire National Supérieur de Musique de Paris (classes with J.-P. Holstein and M. Merlet) and in orchestration from the Scola Cantorum in Paris (classes with P. Sciortino). Studied composition with Theodore Antoniou. Ph.D. in music composition using mathematical models from topology and catastrophe theory (Ionian University of Greece). Her recent work is focused on mathematical modeling in music composition, introducing the concept of “topological design” as a generalization of the micro-structural concepts of the past, resulting to a broader concept of the musical form and structure; also proposing, through catastrophe theory models, a dynamical generalization of deconstructive attitudes in the micro and macro-structural level.

Her music has been awarded in composition competitions and workshops and performed by major Greek orchestras such as The Orchestra of Colours, the Athens Camerata e.t.c., as also by distinguished musicians in Greece and abroad, participating in international festivals of contemporary music. Her works are increasingly appearing in discography; the piece “Diathlassis”appears in the series Greek Classics in Katrin Zenz’s cd “Flute Recital” by Naxos (cd entitled “Flute Recital” by Katrin Zenz).